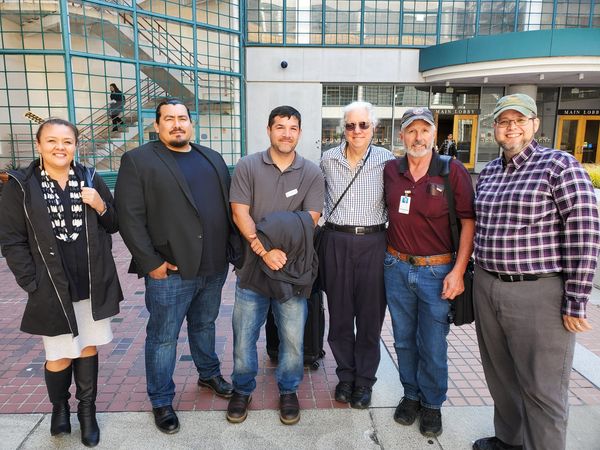 KRRBI has picked up a great deal of speed with the support of the Yurok and Karuk Tribes along with the California Public Utilities Commission (CPUC). Representatives for the project participated in the public hearing for emerging trends at the CPUC headquarters in San Fransisco at the end of June, 2019.

Most urgently, the Karuk and Yurok Tribes met with Commissioner Martha Guzman-Aceves, her Advisor Michael Minkus, the CASF and CEQA staff. It is exciting to see two sovereign governments and the State of California in a mutually beneficial working session to support KRRBI.

No comments to show.